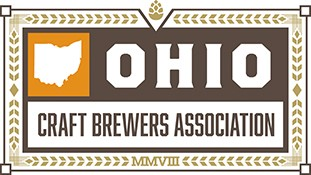 The ApoWave hop extraction technology will be part of the Ohio Brewers Conference in Dayton, OH on February 3, 2016.  Mr. Santiago Gomez, of strategic partner Apotek Solutions, LLC, will be part of a panel entitled, “Dry-hopping Techniques and Technology”.  The talk will detail the ability of the ApoWave technology to increase the amount of alpha acids extracted from hops, a common flavoring in beer, and include an update about our first commercial location, Witch’s Hat Brewing Company.  The conference runs February 3-4, 2016 and the keynote speaker will be Mr. Jim Koch of Sam Adams Brewery.

The heart of the ApoWave system is the ShockWave Power Reactor Technology (SPR) by Hydro Dynamics, Inc. (HDI).  The SPR technology that harnesses the normally destructive power of cavitation and controls it so its pressure fluctuations can be used for increased extraction. When this technology is applied to the different processes within the brew-house, combined with expertise in hop utilization, it allows brewing customers to produce bitter beers with 50% to 90% less bittering hops and 50% to 75% less aroma hops for dry hoping.  HDI has partnered with Apotek to market our SPR technology to the hops industry.  ApoWave produced beer also won the silver medal in the inaugural 2015 Savannah ‘Merica’s Mug Competition.