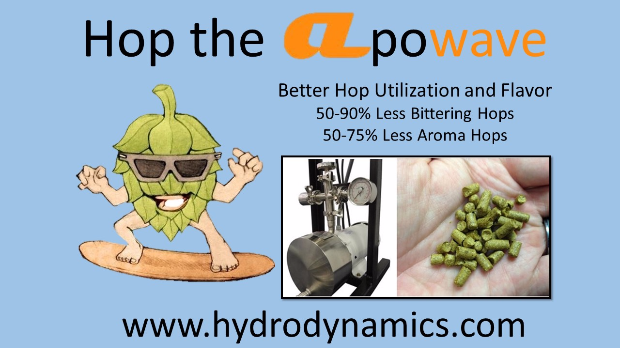 Craft brewing has exploded nationally with over 4,000 breweries now operating in the United States. Craft distilling has also seen a similar rapid rise as consumers seek out unique and local tastes.  Georgia, however, has been largely left behind (with a few very notable exceptions) due to outdated regulations which limit growth amongst the state’s craft breweries and distilleries.   Georgia, for example, is 1 of only 2 states that does not allow breweries to sell directly to consumers.  The issues has even seen extensive coverage in trade journals such as Brewer Magazine and the writings of prominent Georgia breweries like Terrapin Beer Co., but little traction has been found in the Georgia state house.

Georgia HR 1345 sought to form a study committee to offer proposed changes to Georgia laws later this year. This resolution was sponsored by Representative Michael Caldwell of Woodstock, GA.  Rep Caldwell told members of the House Special Rules Committee “Combined with below-average growth in the number of new distilleries, Georgia is losing 12,700 jobs a more robust industry could otherwise create.”  Breweries that do exist in the state are also considered less profitable than their counterparts in other states.

Hydro Dynamics, Inc. (HDI) would like to express its strong support for HR 1337 and future legislation that could increase craft brewing and distilling in its home state of Georgia.  HDI’s ShockWave Power Reactor is used in breweries and distilleries, providing higher quality products and cost savings through hop and flavor extraction for beer and accelerated ageing for liquor.

Unfortunately, last week’s the state assembly adjourned without even a vote on HR 1345, despite 91 of 180 representatives signed as cosponsors.  HDI feels this is a shame, especially since Georgia’s own President Jimmy Carter signed HR 1337 in 1978 which legalized homebrewing on the federal level and is seen by many to be in part responsible for the birth of today’s craft brewing industry.  "We’re hopeful that laws in HDI’s home state of Georgia will quickly mirror those of other states where craft brewing and distilling are flourishing", said Doug Mancosky, HDI Vice President of R&D.

You can read the legislation yourself here and follow the progress here.  We encourage our fellow Georgians to contact their Georgia state representatives about this important issue.  To learn more about our beer and liquor technology, please see our website.