Using the force of cavitation, the ShockWave Power Xtractor (Xtractor) can significantly accelerate and catalyze liquor aging, allowing flavor transitions that often take years to develop to happen in minutes to days.  The Xtractor harnesses the normally destructive power of cavitation and controls it so its pressure fluctuations can be used to provide accelerated aging of liquors and spirits.  This is accomplished by extracting flavors and color from wood chips entrained in the fluid flowing through the equipment as opposed to traditional static barrel aging.  This same action can also be used to extract flavor from fruits, spices and other flavor sources.  Cavitation can also assist in the expedited breakdown and removal of natural harsh flavor compounds naturally found in spirits that also deteriorate as part of traditional aging. 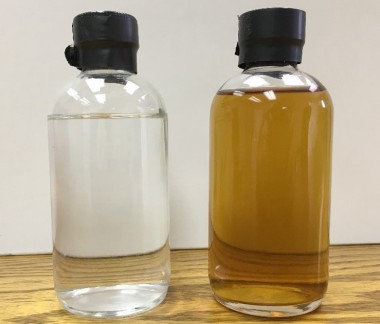 Xtractor processed liquor before and after only 15 minutes

Learn more on our XtractMor site below:

The data below shows a liquor before and after ageing with the Xtractor.  it clearly shows the development of the new wood flavors as well as the disappearance of many peaks associated with harsh flavors. 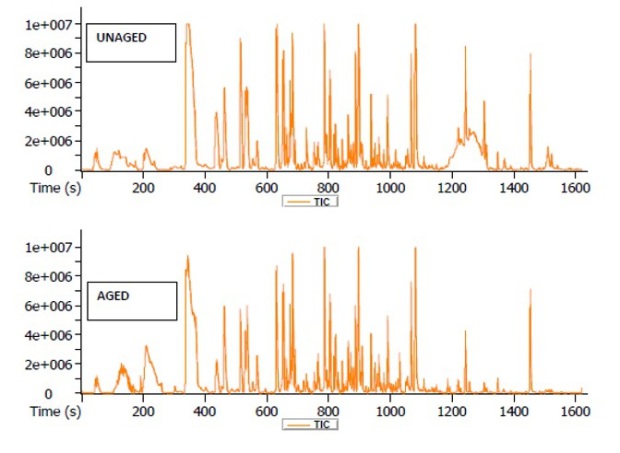